Magazines are regularly published periodical publication which is printed in the gloss-coated and matte paper. Music magazines are one such magazine that is dedicated to music and music culture. Best for music fans It includes music news, interviews, photoshoots, essays, record reviews, concert reviews, and occasionally has a free album with recorded music. It’s one way of the way to get connected to the world of music. Talking about the USA, the top 4 music magazines are listed below-

Based in Bath, the United Kingdom, it is the best-selling guitar magazine that has been in circulation since 1994. It is published by Future plc. It contains tablature for rock, punk, blues, and guitarist profiles and their specific styles and technique of playing it. It focuses on a guitar player who is willing to learn how to play guitar and develop their guitar skills in acoustic and electric guitar.

It also has a gear reviews section which contains all the latest equipment related to guitar. The other area of the magazine covers guitarist interviews from all genres and their levels of play. The section name “THE LEARN TO PLAY” covers all the songs right from beginner level to intermediate level. It also comes with a free CD that contains backing tracks and demonstration tracks to accompany the magazine’s tablature.
You can also look out for Discount Magazine Subscriptions to get some discount on it. The total guitar takes the stuffiness out of learning the guitar, with everything you need to know and nothing that you don’t.

The number one magazine for today’s generation, “future music” magazine, is ranking the modern times’ best-selling magazines. It is an affordable and luxury magazine that brings interviews, product reviews, and all the latest news from the music industry.

Are you looking for a Future Music Magazine Discount Subscription?

With a discount magazine subscription, you can get the best deal on future music magazine UK edition, delivered at your doorstep.

Based in Nashville, Tennessee, United States, this magazine is published every two months, established in 1984. Its editor–in–chief is Dallas Jackson. It is an intellectually intriguing magazine that contains every aspect of the craft and art of songwriting and is published by Savage Media Holdings in the United States.

It contains songwriting tips, interviews, news related to music, reviews, and lyric contest.
It holds six bi-monthly lyric contests, and the winner receives a brand new Gibson acoustic guitar, a microphone (Shure SM58), and a chance to get featured in the American songwriter magazine. The contest’s annual winner wins exciting prizes such as co-writing session with a known personality and can also earn an opportunity to record a demo at a leading studio.

There is a special section named “Songwriter U,” which generally focuses on songwriting and articles related to royalty collection, marketing, touring, guitar instruction, and lyrics technique.

Based in Austin, Texas (United States), this magazine was founded in 1973 by Harry Pearson and edited by Robert Harley. It is published by the company absolute multimedia. Earlier it was considered to be a quarter, digest-sized magazine with no advertisement.

It contains reviews on audiophile-oriented sound- reproduction equipment, along with recordings and comments on the various music-related subject. It covers high-end audio equipment and music reviews. The Absolute Sound magazine is all about music and the reproduction of music in the home. It seeks out superior audio equipment, accurately describes the sound of components, provides reference quality music recommendations, and maximizes their listening experience.

Conclusion
All the magazines mentioned above are related to the music world and are considered the best ones to polish your skill to strengthen your knowledge about music, equipment, and lyrics. It also helps you updated with the recent news of the music world makes you aware of famous music personalities. They are best for music lovers and for the person who has a keen interest in music and wanted to learn it and that too at an affordable price. 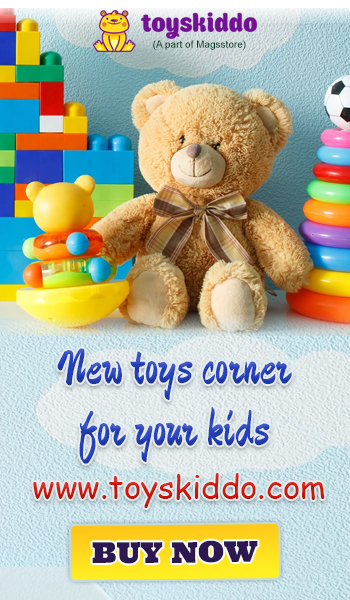